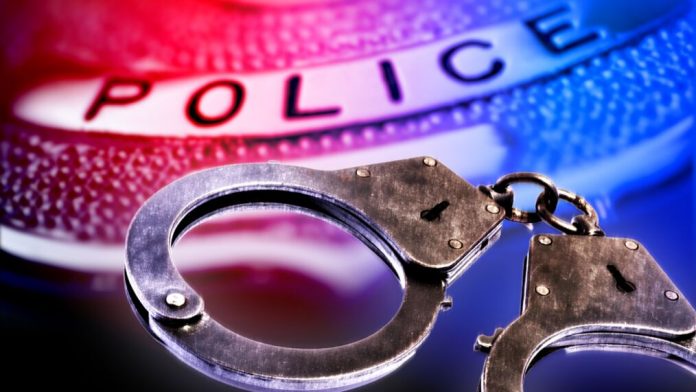 Kirk Edwards, 38, of Bromley, Lewis Store, St Mary, has been charged with murder after being arrested in connection with a knife assault on a man over a parking space.

On Sunday, February 13, the incident occurred in the Esher area of Highgate.

In the attack, Javan Larman, also known as ‘Wackie,’ a resident of the hamlet, was killed.

Larman and Edwards were at a party in the area around 2:15 a.m. when they got into a fight over a parking space, according to police.

Larman was leaving the event when he allegedly collided with an object.

He got out of his car to evaluate the damage when Edwards approached him and allegedly stabbed him numerous times.

He was rushed to the hospital and pronounced dead.

After a caution statement and an identification parade, Larman was brought into jail and charged on Tuesday, February 22.