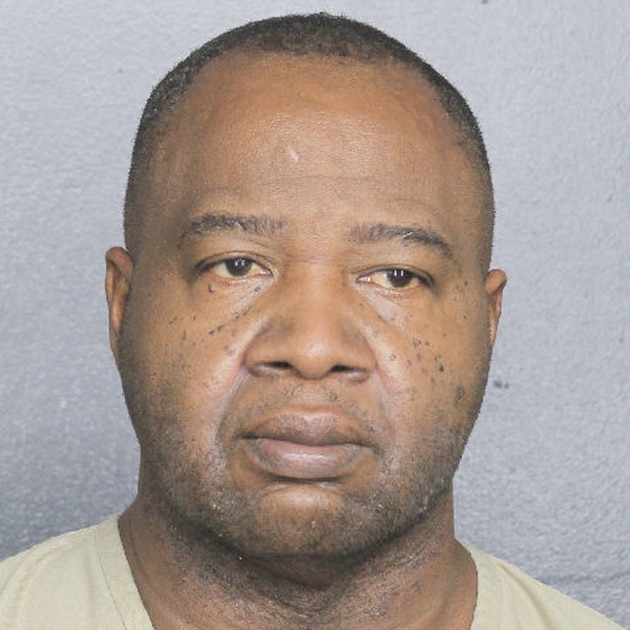 A Jamaican man has been arrested after Florida cops allegedly busted another huge lottery scamming ring with ties to Jamaica, which fleeced elderly victims in New York, Arizona, and Texas out of over US$500,000.

Linton Roberts, 50, of Jamaica and Lauderhill, Florida, is accused of money laundering, grand theft, larceny, exploitation of the elderly, and fraud, among other offenses.

Robert’s bond has been set at US$1.1 million, according to NBC 6 News in South Florida, but he remains at the Joseph V Conte Facility in Pompano Beach.

The bond is less than the “about US$1.4 million” the Jamaican is accused of taking, according to Detective Richard Clarke of the Lauderhill Police Department.

However, he stated that he can only show that the accused is linked to roughly US$500,000.

The fraud, which ran from April 2018 to February 14 this year, allegedly duped elderly individuals into believing they had won millions in the lottery. Victims were allegedly called and informed of their winnings over the phone. The caller’s name was different for each victim.

Victims were asked to pay thousands in taxes by mail cashier’s checks to a Lauderhill address that belonged to Roberts in order to get their prizes.