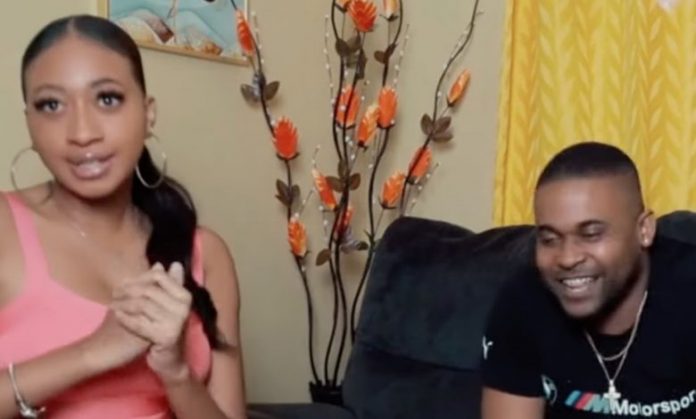 Constable Noel Maitland, who was supposed to appear before the Kingston and St Andrew Parish Court on Thursday on charge in relation to the murder of social media star Donna-Lee Donaldson, is now due to do so on Friday.

After conducting a ‘thorough’ investigation into Donaldson’s disappearance, Maitland was charged with murder, the police said.

On Thursday, it was brought to the judge’s notice by his lawyer, Christopher Townsend, that he was aware that Maitland was expected to appear in court on Thursday but revealed that when checks were made, the Constable wasn’t there.

Later, the prosecution declared that Maitland will appear in court on Friday.

According to police investigations, Donaldson was picked up at her home by Maitland in a black BMW automobile about 10:00 p.m. on July 11 so they could spend the night together in an apartment at Chelsea Manor.

At a press conference earlier this month, Fitz Bailey, the deputy commissioner of police, revealed Maitland’s murder accusation. In that correspondence, the chief cop stated that it has been hypothesized that Donaldson was killed on Tuesday, July 12, between 4:00 and 8:00 p.m.