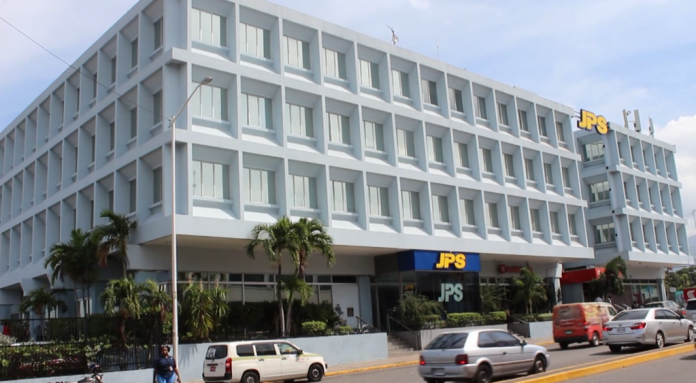 Worker unrest at the Jamaica Public Service Company (JPS) has reportedly been prevented, according to the Ministry of Labour and Social Security.

According to accounts the ministry received yesterday, National Workers Union and Bustamante Industrial Trade Union-represented workers were irate when salary negotiations between the business and the unions broke down.

After several hours of mediation talks at the labor ministry, the parties came to an agreement at midnight, and the utility company is back to business as usual.

The parties’ maturity in managing the conversations that permitted the resolution of the drawn-out negotiations has been praised by Labour Minister Karl Samuda.