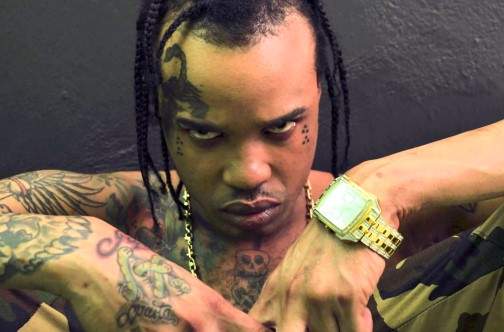 Leroy Russell who has the stage name Tommy Lee Sparta was knocked unconscious and later hospitalised after an assessment at the prison’s medical centre, according to reports. He was later rushed to the Kingston Public Hospital for treatment. The Independent Commission of Investigations said it was investigating the physical altercation between Tommy Lee Sparta and correctional officers.