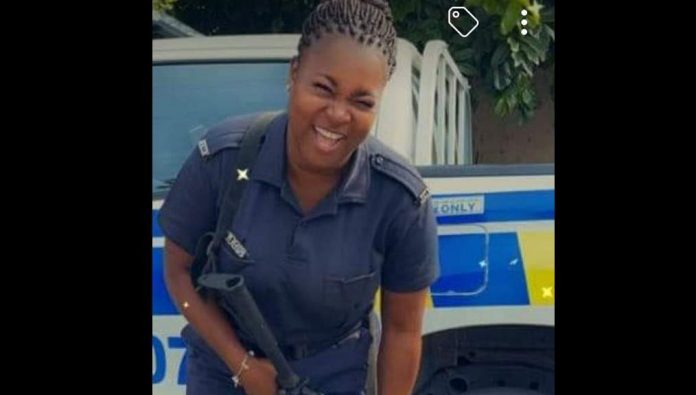 Shelian Allen, a Jamaican policewoman who was arrested and accused earlier this month after reportedly being found with cocaine while entering the US, has been indicted by a grand jury in South Florida.

The defendant is assumed innocent until proven guilty through an indictment, which contains allegations.

According to the indictment and a previously filed criminal complaint document, Miss Allen, 42, arrived at Fort Lauderdale-Hollywood International Airport on February 3 on a flight from Montego Bay.

Miss Allen was allegedly said to be carrying 90 pellets of packed cocaine in her stomach.

Allen was taken to a detention center by CBP officers.