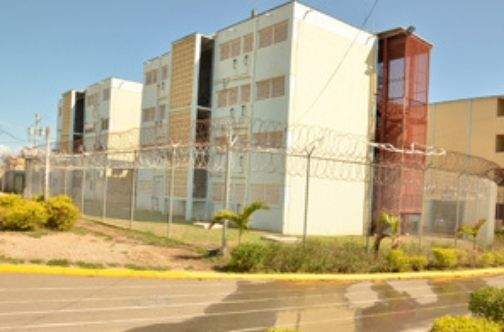 Henrique Hemmings, the ward who attempted to flee the Metcalfe Street Secure Juvenile Remand Centre and was shot by security officers, has died.

Hemmings, who turned 18 while in the hospital, died Wednesday afternoon from his injuries.

Hemmings was shot while attempting to flee on February 10 and sent to the hospital for treatment, according to the Department of Correctional Services.

The department noted at the time that an assistant staff officer assigned to the institution reported that Hemmings and another ward broke out of their dorms around 5:45 a.m.

The department further stated that one of the wards was apprehended on the compound, while the other managed to get through a wall.