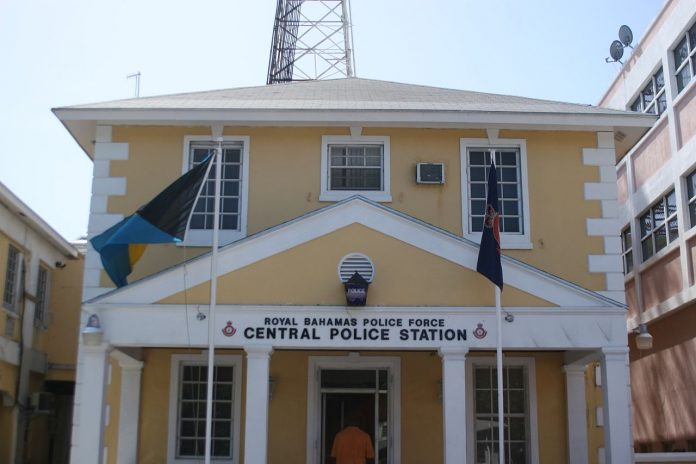 Murders in The Bahamas have climbed by 21% this year compared to the same period last year.

More than half, or 55%, of the 85 individuals killed so far this year, according to Bahamian Commissioner of Police Clayton Fernander, were on bail.

Many of the guys who were killed, according to Commissioner Fernander, were out on bail for murder, armed robberies, and other violent offenses.

He claimed that they are slain soon after being released from prison.

The police believe that opposing gangs are the suspects in that, the commissioner added, citing intelligence.

Metcalfe Street ward dies days after being shot by security