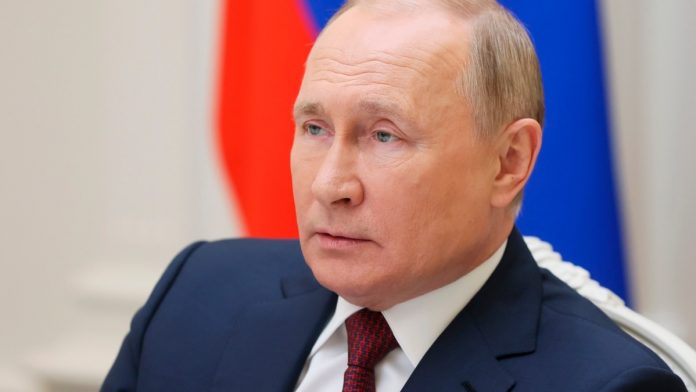 On Thursday, Russian President Vladimir Putin announced a military action in Ukraine, stating that it is being carried out to defend civilians.

Putin stated in a televised address that the move is in reaction to threats from Ukraine. He went on to say that Russia has no intention of occupying Ukraine. Putin claimed that the Ukrainian “government” is to blame for the bloodshed.

Any attempt by other countries to meddle with Russia’s actions would result in “consequences they have never seen,” Putin warned.

He accused the US and its allies of rejecting Russia’s demand that NATO not include Ukraine and provide Moscow with security guarantees.