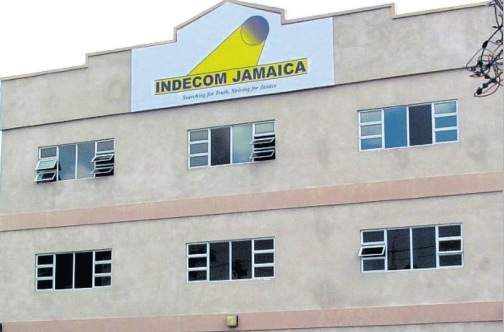 The Independent Commission of Investigations (INDECOM) is looking into the Tuesday fatal shooting of a man on the grounds of the Ministry of Labour’s headquarters in Falmouth, Trelawny.

Sanjay Dilbert has been named as the deceased.

Following reports that Mr. Dilbert was creating a disturbance, the police were called to the Ministry’s headquarters on Rodney Street in Falmouth at at 12.50 p.m.

He reportedly pulled out a knife and allegedly attacked police officers.

After being shot, he was later declared dead in the hospital.