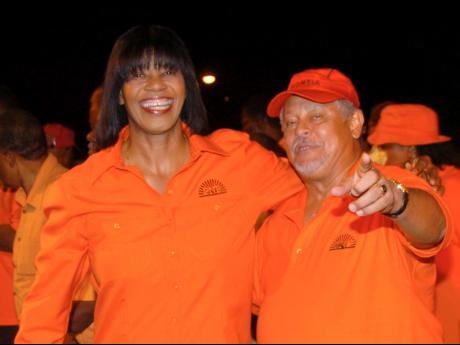 On Saturday, he died at St. Ann’s Bay Hospital, where he had been admitted.

Robertson was a member of Parliament for St. Catherine South East, as well as the People’s National Party’s Deputy General Secretary, General-Secretary, and Vice-President.

PNP President Mark Golding paid tribute to Robertson, praising him as a man of high integrity who made a significant contribution to the PNP and to Jamaica’s democracy.

Robertson was one of several senior PNP stalwarts who were essential in the party’s reconstruction efforts after its disastrous setback in the 1980 election, according to former Leader of the Opposition, Dr Peter Phillips.