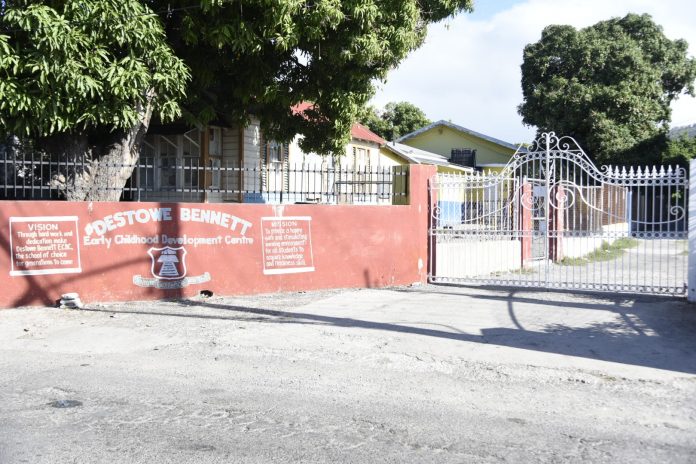 A four-year-old boy died on Thursday after being left in a locked car outside a basic school in Rollington Town, St. Andrew, for several hours.

According to reports, the tragedy occurred after the youngster and other children were carried to school by a teacher about 9 a.m.

The other youngsters reportedly departed the van, but the boy was inadvertently left behind.

The teacher noticed the child was still in the car later that afternoon.

At 3:20 p.m., the boy was transported to Bustamante Hospital for Children, where he was pronounced dead.

This is the second time in a month that something like this has happened.

A police officer in St Elizabeth left his one-year-old daughter in his car last month, resulting in the toddler’s death.

He allegedly locked her in his car for eight hours while he went to work.

At the Black River Hospital, she was pronounced dead.