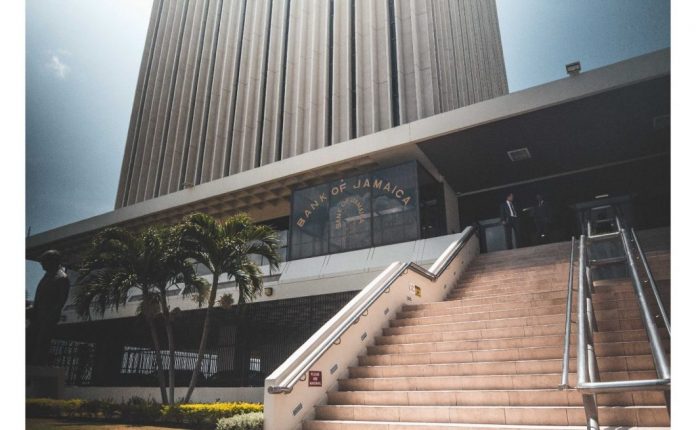 The Bank of Jamaica (BOJ) reports that the rate of depreciation of the Jamaican dollar has slowed significantly.

“This is a slower pace of depreciation than what occurred over the same period of last year. Moreover, since the beginning of 2022, the exchange rate has depreciated by 1.5 per cent, significantly slower than the 6.1 per cent for the similar period in 2021,” Byles stated.

On Monday, February 21, he spoke at the BOJ’s digital quarterly media briefing.

Byles explained that the slower rate of depreciation this year compared to the previous year indicates the Bank’s response to higher-than-targeted inflation.