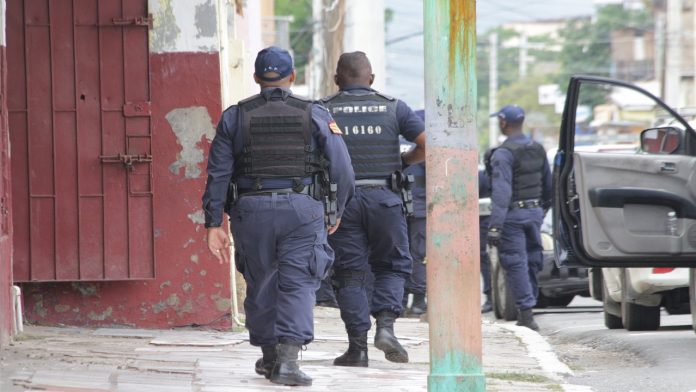 On Sunday morning in Gregory Park, St Catherine, a police detective was shot and injured.

The constable is assigned to the police station in Caymanas.

The event happened about 12:30 a.m. on Godly Avenue during a routine operation.

A police party was on mobile patrol in the area when they noticed a group of males, according to reports.

When the officers tried to approach the individuals on foot, one of them opened fire.

The police returned fire, and the detective constable was struck in the abdomen and side during the exchange.

He was taken to the Spanish Town Hospital in a hurry.