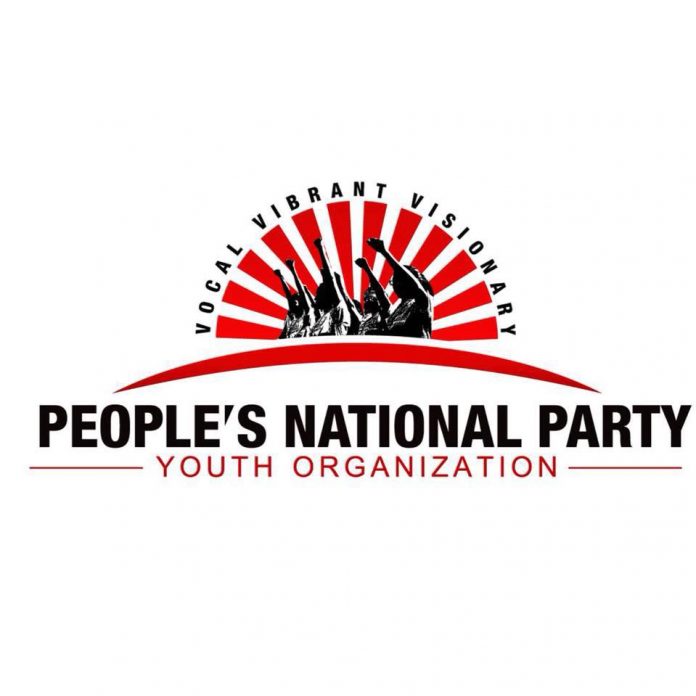 While the People’s National Party Youth Organization (PNPYO) applauds the national minimum wage rise, it is unhappy by the $2,000 increase from $7,000 to $9,000.
In a statement, the organization said it would have been “more useful” if the government had announced a $12,000 raise while “exploring the concept of a liveable wage for future increases.”

“The price for chicken, which is the main protein for most Jamaicans, has also skyrocketed. Many working families and young people have been plunged into subsistence and critical poverty, living from hand to mouth and struggling to make ends meet,” said the PNPYO.

“The new minimum wage, when measured against the current inflation rate of nearly 10 per cent, amounts to a negligible increase. We must understand that those who earn the minimum are those who are already most vulnerable and who feel first and most, the deleterious effects of price increases,” it added.

Another Jamaican busted for scamming in the US