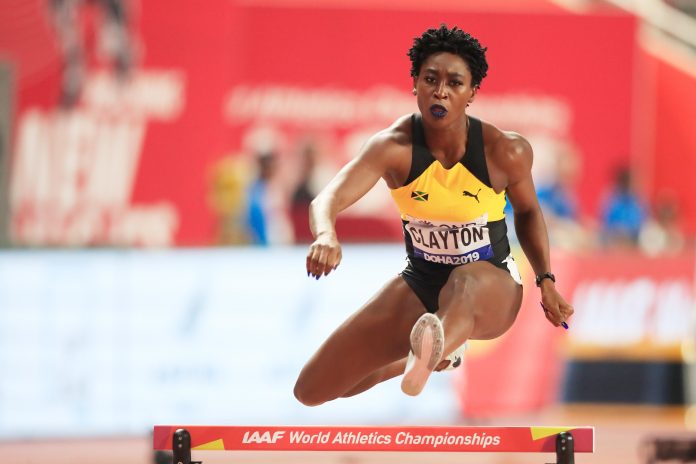 The women’s 400-meter hurdles competition at the Monaco Diamond League in France on Wednesday was won by Rushell Clayton, who set a significant career best in the process.

In the recently concluded Commonwealth Games, Clayton, who placed fourth in the event, won the race in 53.33 seconds, shattering her previous record of 53.63.

She beat over fellow countrywoman and current Commonwealth Games champion Janieve Russell, who came in second in a pace that set a season-best mark of 53.52 seconds, and Panamanian Gianna Woodruff, who came in third in 54.13.