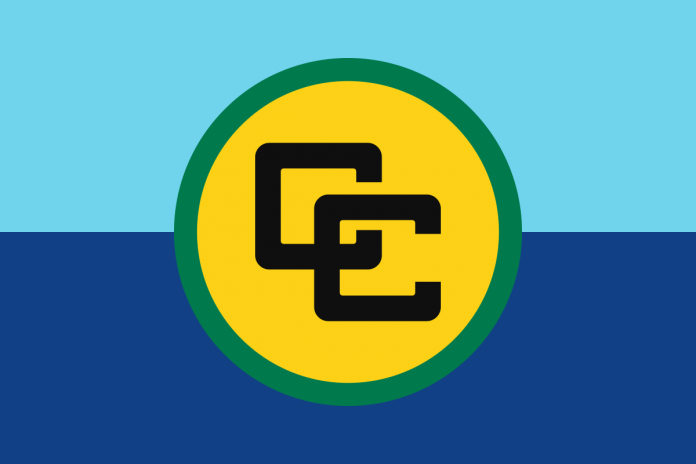 The Caribbean Community (CARICOM), which has 15 members, today joined the rest of the world in strongly condemning Russia’s invasion of Ukraine.

CARICOM has demanded that all military forces leave the Eastern European country immediately and completely.

The military campaign in Ukraine was initiated by Russian President Vladimir Putin on Thursday, with explosions heard across the country and Ukraine’s foreign minister warning of a “full-scale invasion.”

Weeks of intense diplomacy and Western sanctions against Russia failed to deter Putin, who had amassed between 150,000 and 200,000 troops along Ukraine’s borders.

Russia has insisted that NATO’s eastward expansion be halted and that Ukraine’s membership in the US-led military alliance be rejected.

Johnson Smith: Jamaican students have not taken up flyback offer