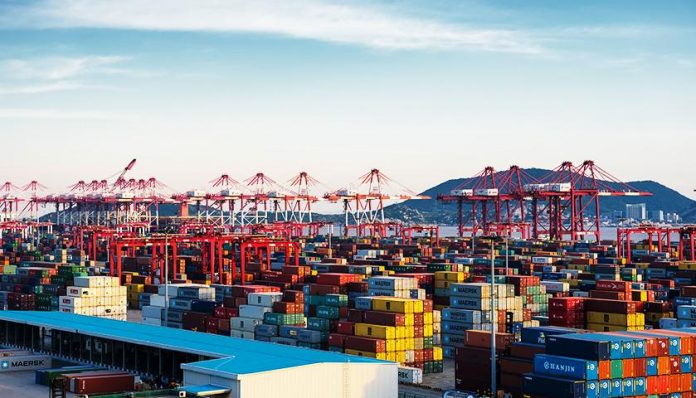 The UK and US are in negotiation to agree a mini trade-deal.

Robert Lighthizer, the US’s trade representative, said he was hopeful for a deal that would lower punitive on Scottish whisky.

In another development, the UK recently said it would drop tariffs against the US over subsidies for aerospace firms.

In his first international interview, Mr Lighthizer suggested the UK would need to go further than last week’s announcement breaking with the EU’s support of European plane maker Airbus.

“I’m talking to [International Trade Secretary] Liz Truss, about trying to work out some kind of a deal… I’m hopeful we can get some kind of an agreement out you know, we don’t have a lot of time left,” he said.

“We have the advantage in that both the US and the UK – particularly the current government of the UK – are not big subsidisers, where some other countries are more inclined to subsidise. So it would be helpful if we could come to some kind of agreement,” he said when asked about lowering tariffs on whisky and cashmere. “We are in discussions; we’ll see how that works out.”

According to reports, the UK is eager for a deal and have broken with traditions for example unilaterally breaking with European support of Airbus in a long-running transatlantic trade dispute.

However, it is understood that in a phone call, the USTR told the trade secretary directly that the US would not treat this as a concession, because, outside of the EU, the UK had “no authority” to continue to apply retaliatory measures on the US.

Instead, the US wants the UK to make concessions on the separate EU dispute over steel and aluminium, where US bourbon was among products upon which European tariffs were levied.

British farmers will no longer be able to export raw sausages...