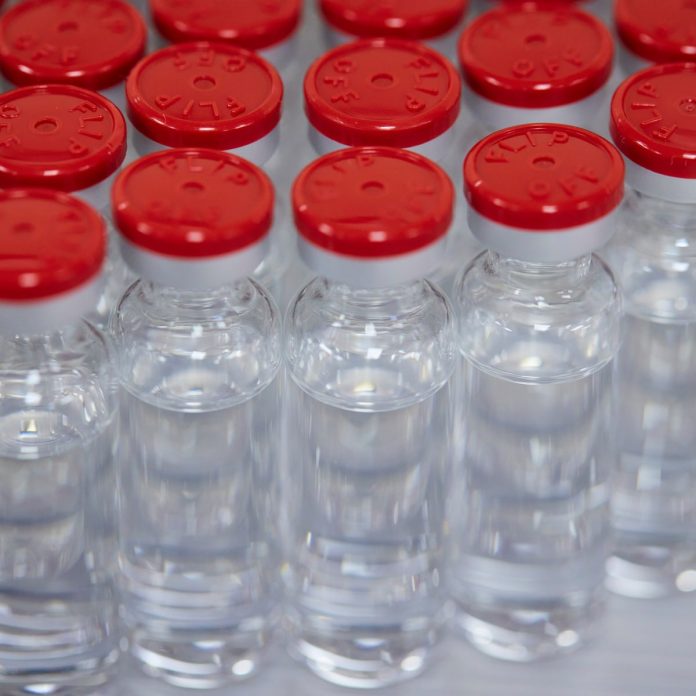 A new system designed by the UK government to cut quarantine time for travellers to the country has been off to the worse possible start.

Test to Release, would allow travellers to cut quarantine time if they pay for a Coronavirus test and receive a negative result five days upon their arrival.

Eleven firms were selected to undertake the process.

But some of the largest Covid test providers were not included and many on the list have hit problems.

At least one supplier have pulled out due to the large volume of requests from the public.

SameDayDoctor asked to be withdrawn from the programme after being inundated with requests for tests.

It posted a message on its website stating: “Unfortunately we have been so overwhelmed with requests for Test to Release that we cannot answer any more emails nor take any more bookings.”

Its Chief executive, Dr Laurence Gerlis said he was honoured to be selected.

“Getting on that list was the hardest thing I have ever done,” he said. “The paperwork was so thorough it took a full week. I was so proud to have been accredited and to be able to help. We went live at 7pm on Monday but were so overwhelmed it was clear we would struggle.

“Four hours later I emailed the government and asked to be taken off the list. We were inundated.

“I actually ended up in tears. We had to let so many people down. People had been relying on getting the test in order to come out of quarantine for all sorts of reasons. One of the most upsetting things I heard was a patient saying they needed the test because they knew this Christmas visit would be the last one they would be able to spend with their mother.

Axiom, another approved supplier, in a statement said it could not take any bookings but an update would be available “soon”.

Medics, another provider, said via its website, “persons should register their interest.”

People arriving in the UK from destinations on the government’s travel corridors list are exempt from the 10-day self-isolation requirement.

Goldman Sacs Chief executive salary slash by 10 million due to...