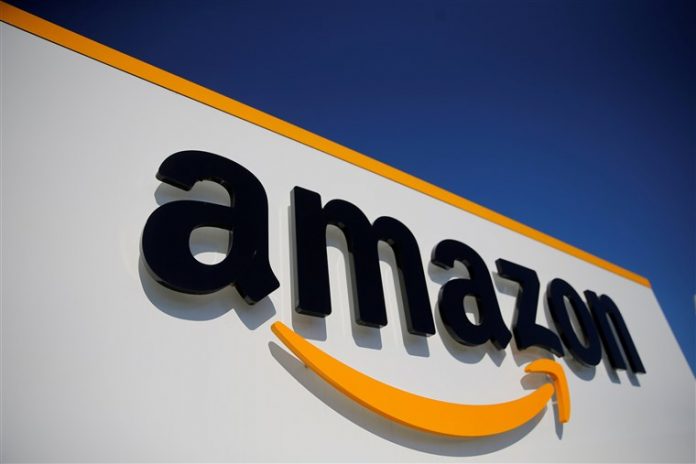 The French data privacy watchdog CNIL has handed down its largest fine to Google on Thursday.

Google was fined 100 million euros or £91m for breaking the country’s rules on online advertising trackers known as cookies.

US retail giant Amazon was also fined 35 million euros for breaking the rules.

Google and Amazon also failed to provide clear information about how the online trackers would be used, and how visitors to the French websites could refuse the cookies, the regulator said.

It has given the tech giants three months to change the information banners displayed on their websites.

If they do not comply, they will be fined a further 100,000 euros per day until the changes are made.

In a response, google said they did nothing wrong and stood by their track record.

“We stand by our record of providing upfront information and clear controls, strong internal data governance, secure infrastructure, and above all, helpful products.”

Amazon said it disagreed with the CNIL decision,

“We continuously update our privacy practices to ensure that we meet the evolving needs and expectations of customers and regulators and fully comply with all applicable laws in every country in which we operate,” it said in a statement.

In a separate case, Google is being probed by a UK regulator over its plans to change the way the Chrome browser handles cookies.

Google wants to stop advertisers using cookies to track users as they move around the web from one site to another when using Chrome, in a bid to improve privacy.

It plans to introduce an alternative system as the Privacy Sandbox that will only provide anonymised feedback.

A group of about a dozen small tech companies and publishers has lodged a complaint with the Competition and Markets Authority (CMA) claiming this would damage their businesses.

Today marks the beginning of Uber drivers being classified as workers...