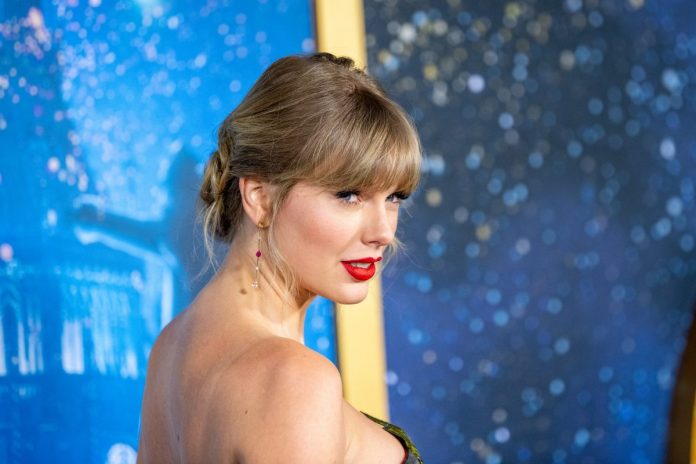 In another twist, Taiylor Swift has confirmed on Twitter that six of her albums have been sold to Shamrock Capital an investment firm.

The master tapes were sold by Scooter Braun who and Swift have been embroiled in a bitter row for years. Confirming reports by US entertainment magazine Variety first, Swift said, “The second time my music had been sold without my knowledge”.

It is reported that the deal is worth approximately US $300 million.

Swift signed a deal with record label Big Machine in 2004 granting it ownership of the master recordings to her first six albums in exchange for a cash advance to kick-start her career. Braun bought Big Machine in June 2019 and with it the rights to most of Swift’s work. Since then the pair have been locked in a major battle over control of the music.