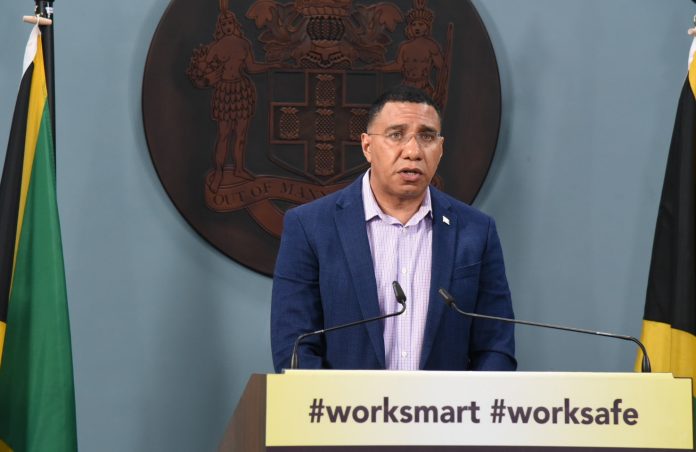 In making the announcement a short while ago, Holness said the move is to improve safety and security in the area, which he noted is facing increasing gang-related violence.

The community falls in the St Andrew South Police Division, which is already under a state of public emergency.

Holness said despite a reduction in other crimes, the area is still plagued by murders and shootings.

He said that the violence is being influenced by gangs, dons, and guns.

British Airways cut many routes for 2021