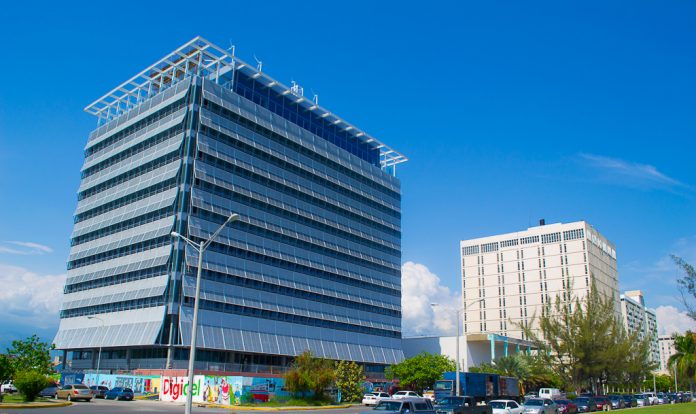 Digicel is set to cease all paid advertising activities on Facebook platforms globally for the month of July, it was announced by the company in a release issued yesterday informing of its stand against hate speech online.

The move, the Digicel release said, is in solidarity with a number of leading global brands which have moved to send a strong message to Facebook that enough is enough and force it into affirmative action instead of idly standing by as its platforms are used to spark and spread negative, damaging and violent messaging.

Commenting on the decision to join the movement, Jean-Yves Charlier, Digicel Group chief executive officer said: “Everything we do across our 31 markets in the Caribbean, Central America and the Pacific is with the aim of helping to create a world where no one gets left behind. And there’s no room in that world for the promotion of hate, bigotry, racism, antisemitism and violence.”

Charlier continued: In seeking always to lead with positivity and the spirit of inclusion, proudly today on behalf of our 7,000 diverse Digicel employees globally, our customers and our communities, we’re ‘hitting pause on hate. By standing together with the world’s best companies, our hope is that Facebook will be forced to put people above profits and do the right thing to help build a society where all people are respected and valued equally – as is their basic human right.”

The “Stop Hate for Profit” campaign is organised by the Anti-Defamation League, the NAACP, and other organisations which are advocating that businesses pause their paid advertising activities on Facebook platforms for the month of July.

Digicel will make a donation of US$30,000 to Jamaicans For Justice (JFJ) to assist in its work to ensure the rights of all Jamaicans.

Economy declined by 2.3 % in first quarter