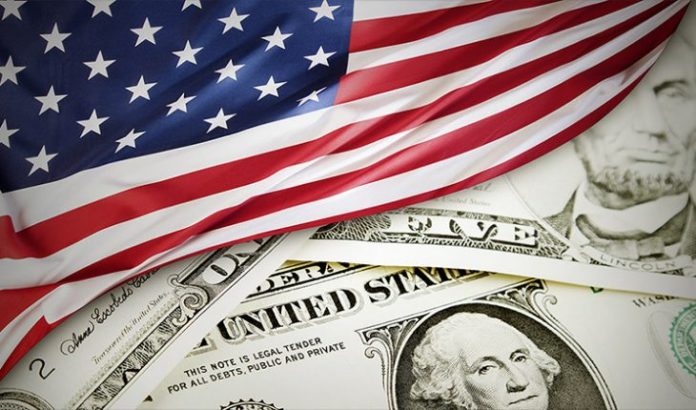 The economic downturn in the United States – triggered by the COVID 19 pandemic has been officially declared a recession.

The National Bureau of  Economic Research made the designation yesterday, citing the scale and severity of  the current contraction.

It said activity and employment hit a clear and well-defined peak in February, before falling.

The ruling puts a formal end to what had been more than a decade of  economic expansion – the longest in US history.

Employers reported cutting roughly 22 million jobs in March and April, as restrictions on activity intended to help control the virus forced many businesses to close.

Some economists are hopeful that the job losses have now stopped.