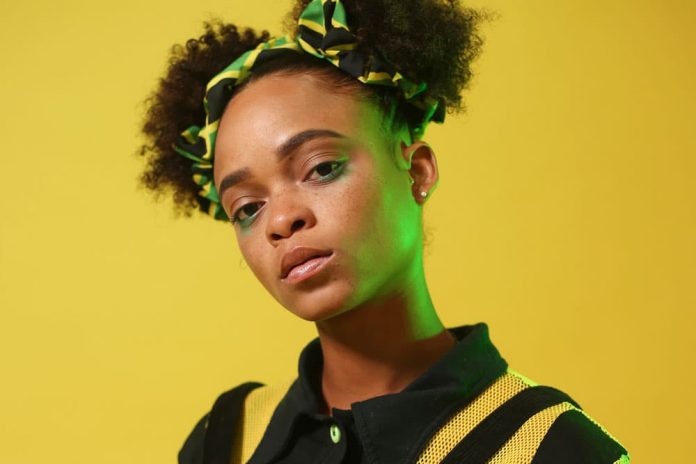 Lila Iké’s seven-track EP The ExPerience is the top-selling reggae set in the United States. According to statistics provided by Nielsen Music, a subscription based platform that tracks music sales in the USA, 454 digital copies were sold in its first week.

The EP which was released on May 15 debuted at the top of the Current Reggae Albums Chart.

In the meantime, Lila Iké took over the Instagram page of Clarks Original today, for a live Q & A and acoustic song session. The I Spy singer shared that she would like to collaborate with several east African artiste including Burna Boy.

Clarks Original has since posted the live session on their official account.  The company has an ongoing love affair with Jamaican artistes, who have often highlighted their love from the British footwear.