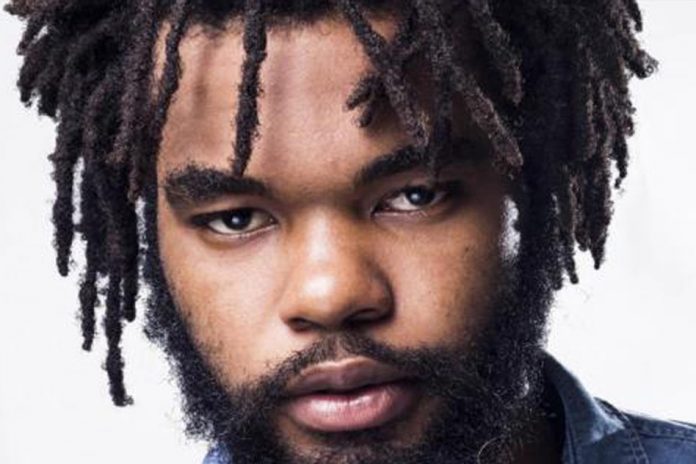 Reggae artiste Dre Island has released his debut album titled Now I Rise. It is available on all major platforms as of Friday.

The 14-track compilation features collaborations with Chronixx and Jesse Royal and his breakout hit We Pray with Popcaan. The album is said to be a part of his project Now I Rise that will go beyond 2020.

Dre Island says the tone of the project is a powerful testimony of growth, new beginnings, and spiritual guidance.