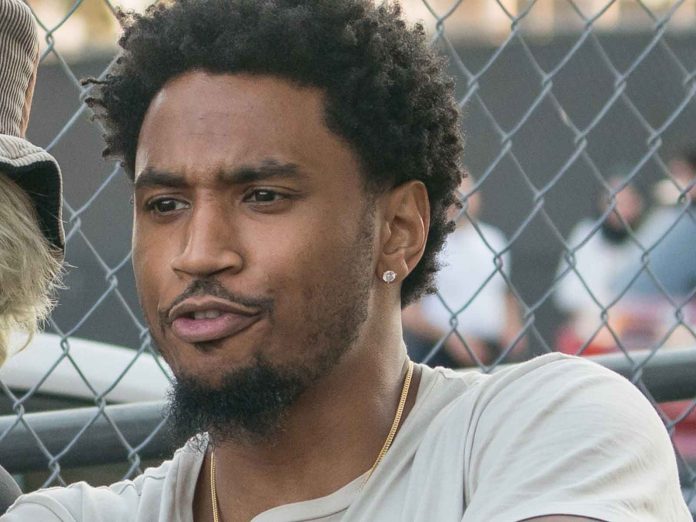 R&B singer Trey Songz on Friday released a new single titled “2020 Riots: How Many Times” in honour of the Black Lives Matter protests currently erupting across the United States.

The fiery song finds the singer channeling his righteous anger over the senseless killings of Black men and women including the recent deaths of George Floyd, Breonna Taylor and Ahmaud Arbery into a protest anthem for the times.